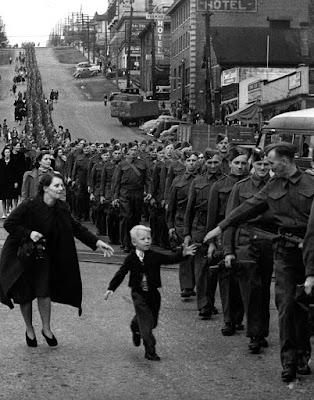 “She put her lips on mine. Her tongue cooled my lips and we tumbled in the waves for a moment. When she laughed I wanted her again.” — Albert Camus's the Stranger. 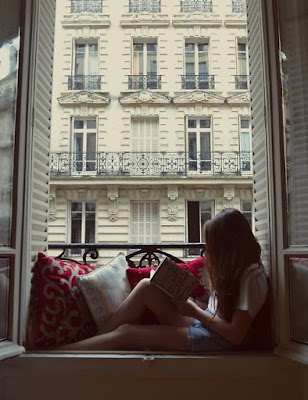 Judy: If I let you change me, will that do it? If I do what you tell me, will you love me?
Scottie: Yes. Yes.
Judy: All right. All right then, I'll do it. I don't care anymore about me.

Madeleine: Only one is a wanderer; two together are always going somewhere.

Madeleine: Here I was born, and there I died. It was only a moment for you; you took no notice.

Scottie: Anyone could become obsessed with the past with a background like that!

Scottie: One final thing I have to do... and then I'll be free of the past. 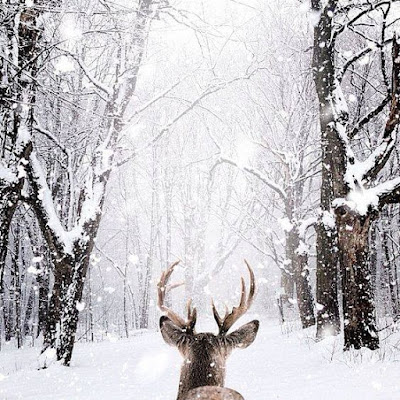 Those were the days, my friend...

Those were the days, my friend. #Godfather #Legend 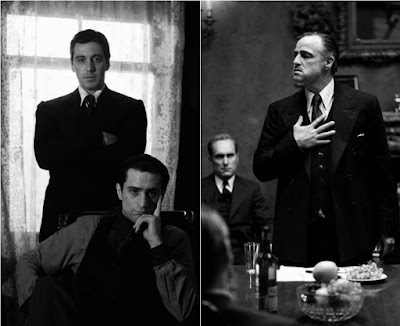 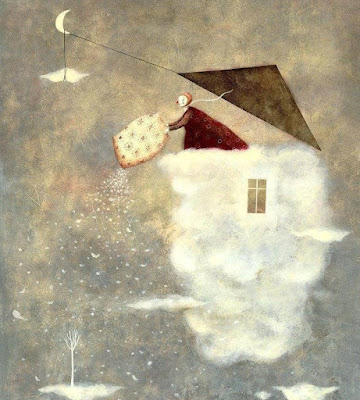 Write letters to me. And poems.
I love poems. Ravish me with your words.
Publicat de Andreea la 08:01 Niciun comentariu: 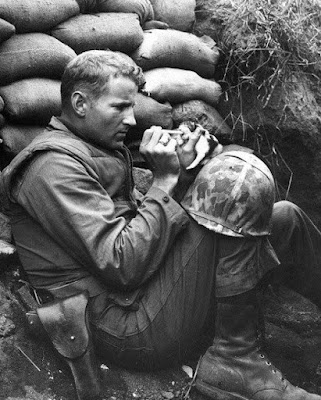 Reggie Lampert: Why do people have to tell lies?
Peter Joshua: Usually it's because they want something. They are afraid the truth won't get it for them.

"I looked at her and I knew, as clearly as I know that I will die, that I loved her more than anything I had ever seen on earth." — Lolita (Vladimir Nabokov) 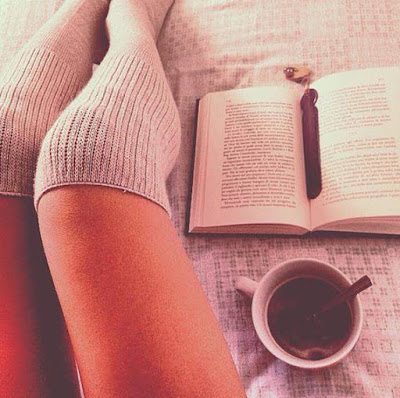 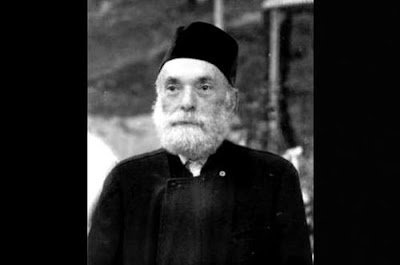 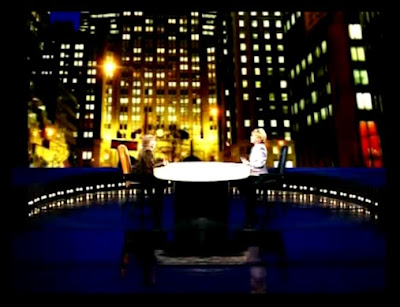 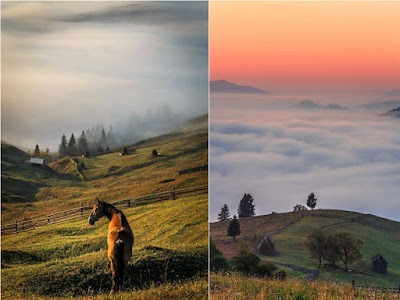 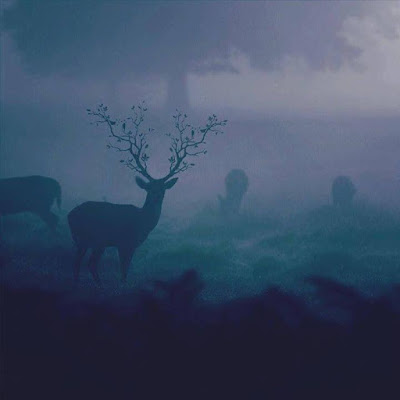 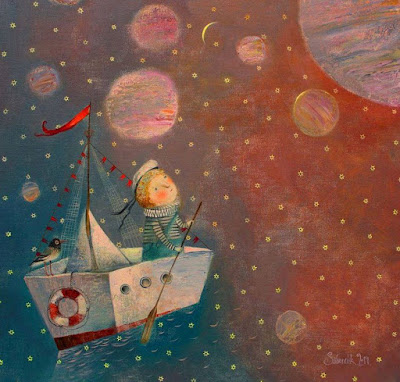 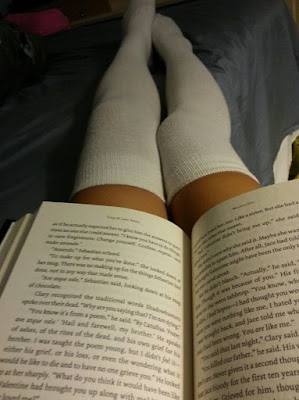 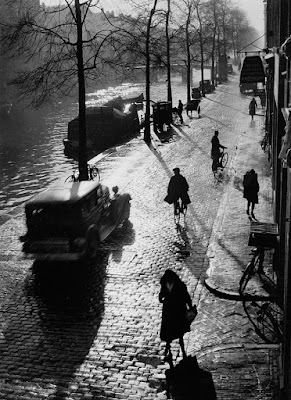 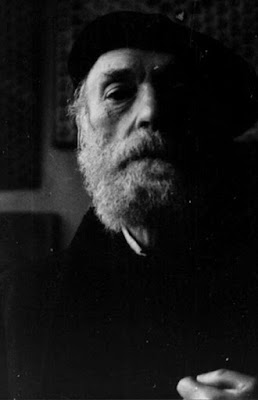 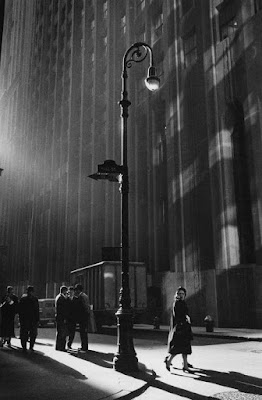 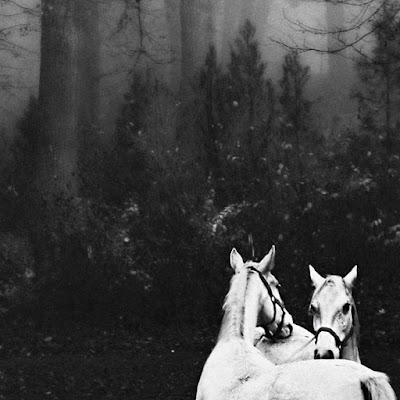 Lunch Atop a Skyscraper on the 69th floor of the RCA Building, Rockefeller Center. Manhattan, New York. September 29, 1932. 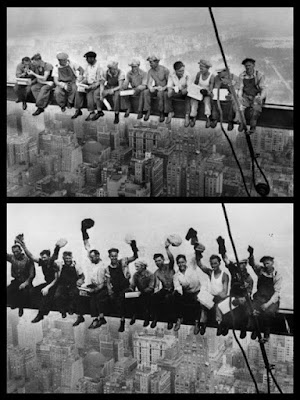 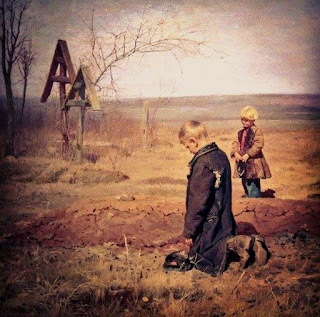 We are all searching for someone whose demons play well with ours. 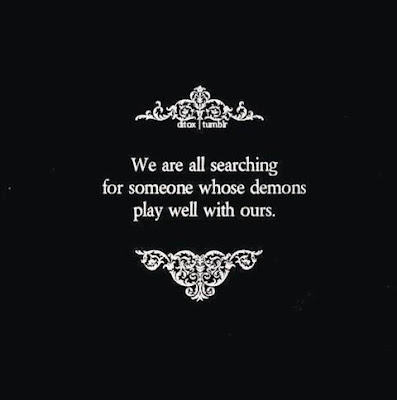