Let them be helpless like children, because weakness is a great thing, and strength is nothing. ~ Stalker, Andrei Tarkovsky (1979) 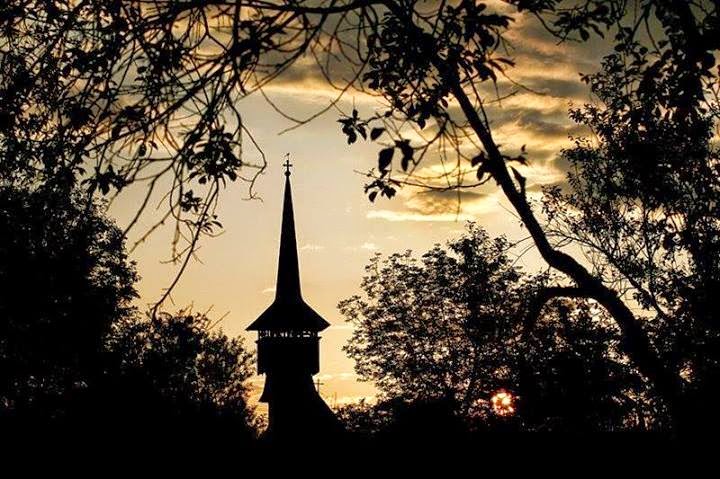 Her happiness floated like waves of ocean along the coast of her life... 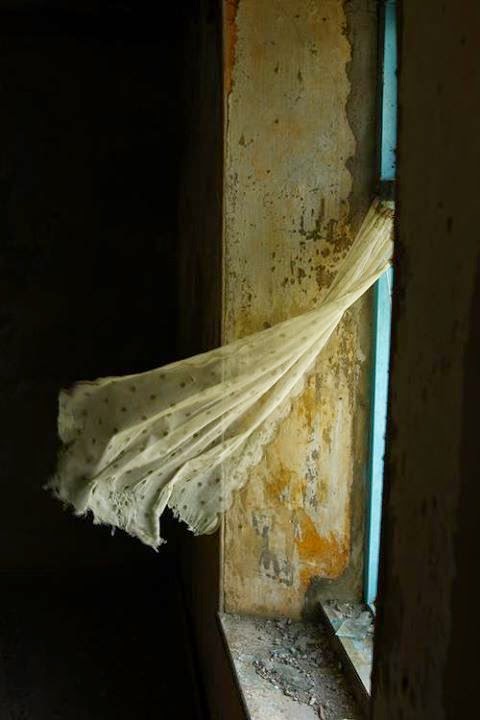 We travel, some of us forever...

We travel, some of us forever, to seek other states, other lives, other souls. 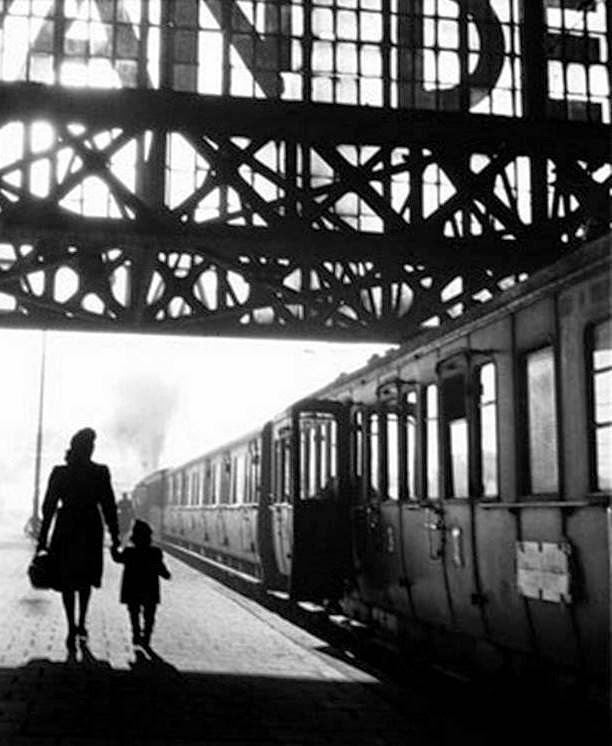 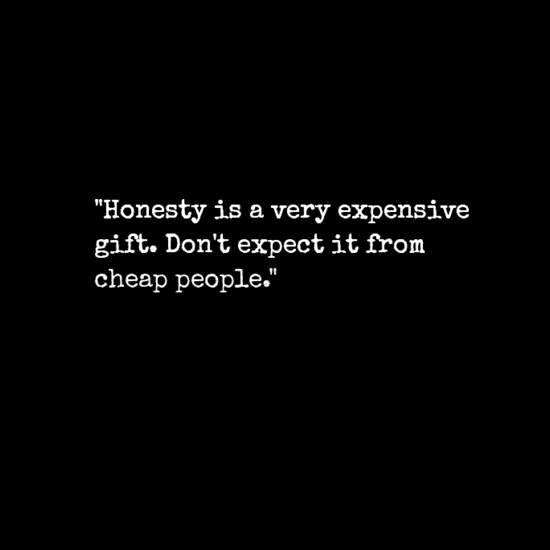 In 1915, André Kertész famously photographed three children perched on a street curb in Esztergom in Hungary. The picture is an image of innocent escapism. 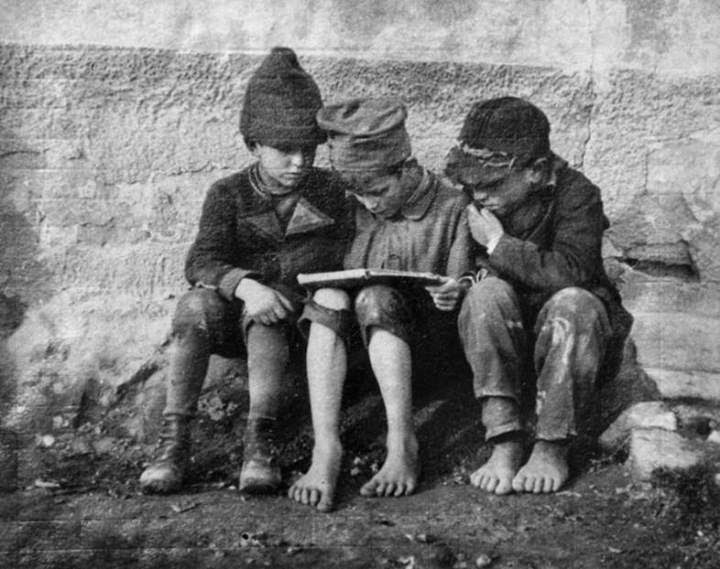 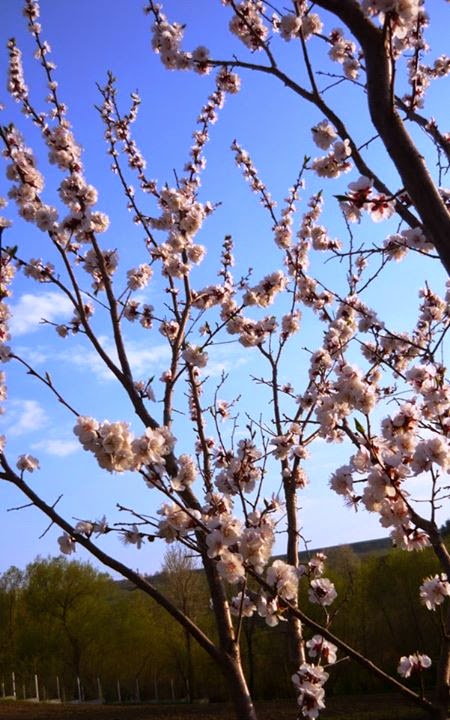 Photo of the Day: "Children of The Czechoslovak Republic"

"We have each other." Photo by Franz Pekar
From the Serie "Children of The Czechoslovak Republic" (1935-1938) 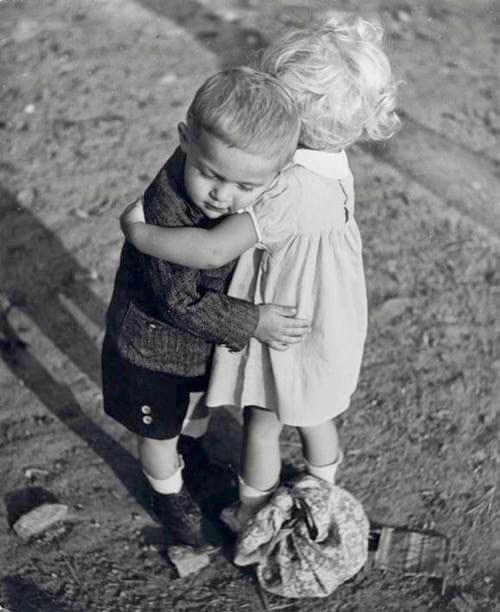 Wonderful photograph taken by William Eugene Smith. Charlie Chaplin and his 3-year-old daughter Josephine, inside his home in Beverly Hills (1952) 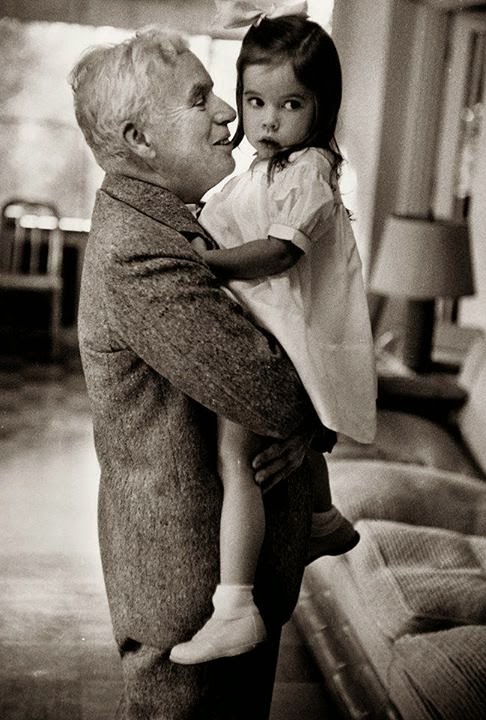 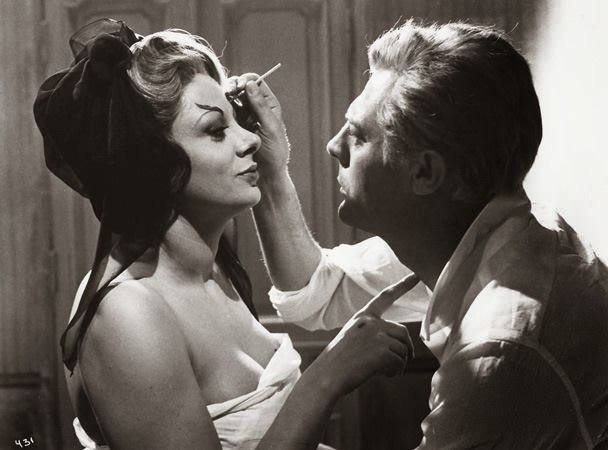 There's so much beauty in the world... 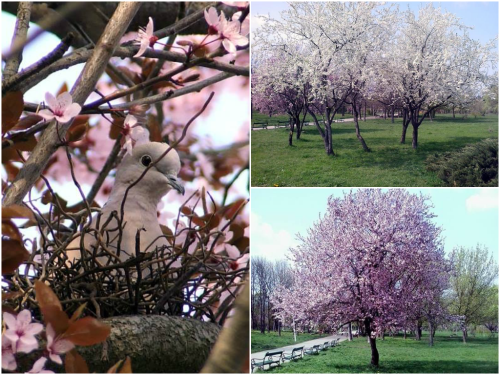 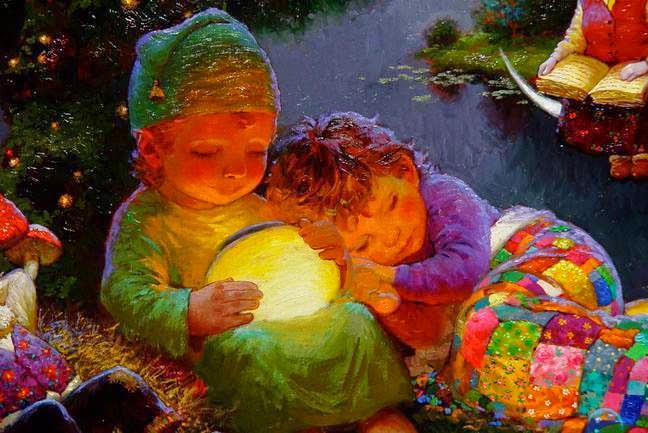 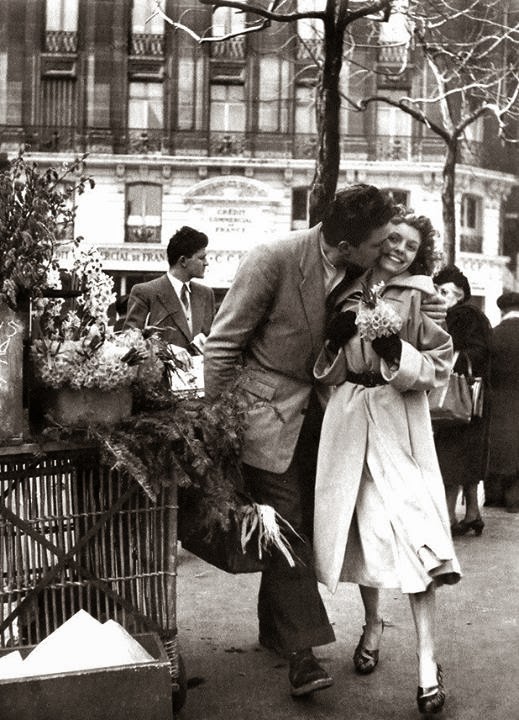 In the midst of winter, I found there was, within me, an invincible summer. 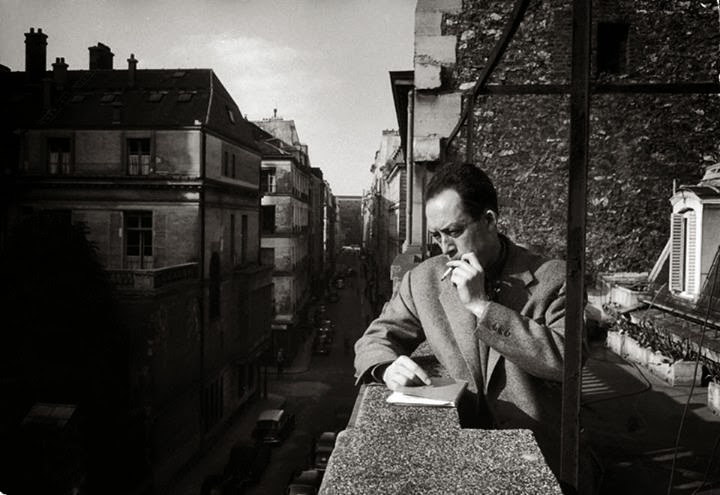 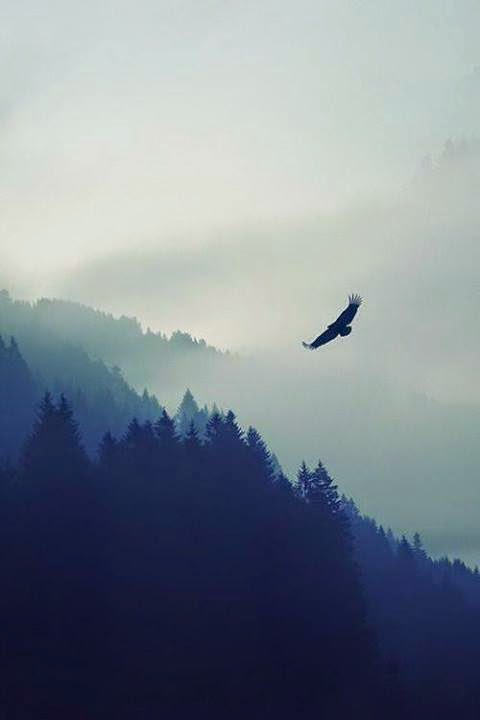 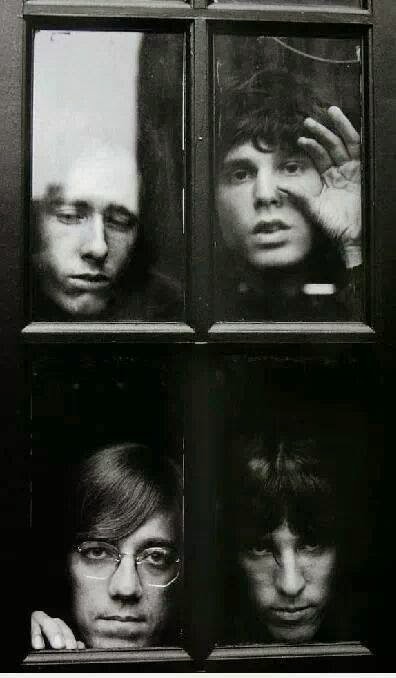 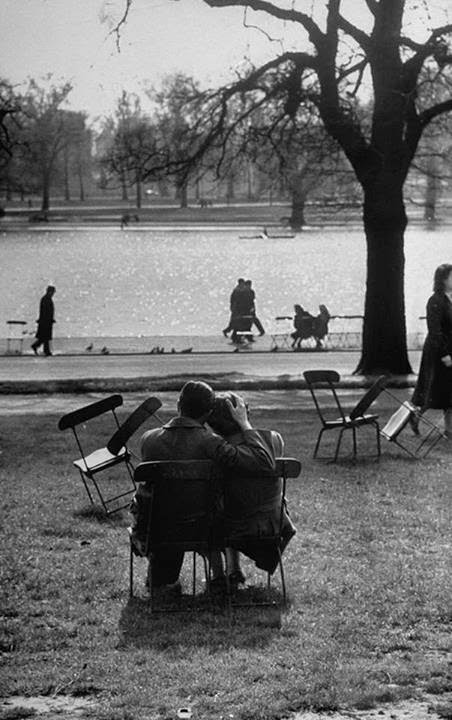 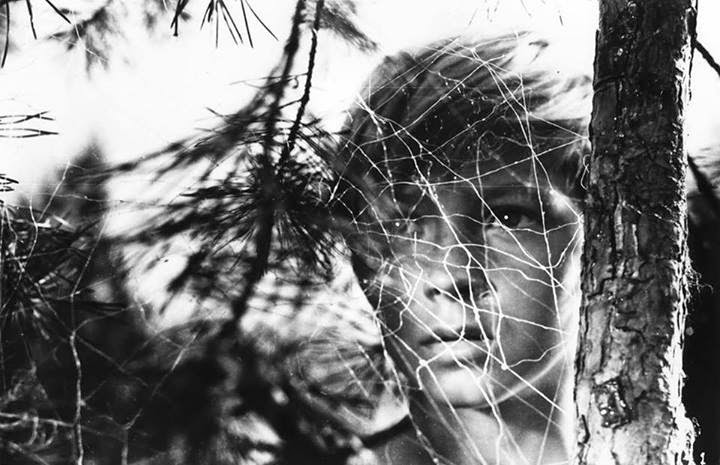 
"The most famous Soviet film-maker since Sergei M. Eisenstein, Andrei Tarkovsky (the son of noted poet Arseniy Tarkovsky) studied music and Arabic in Moscow before enrolling in the Soviet film school V.G.I.K.

He shot to international attention with his first feature, Ivanovo detstvo (1962), which won the top prize at the Venice Film Festival. This resulted in high expectations for his second feature Andrei Rublyov (1969), which was banned by the Soviet authorities until 1971. It was shown at the 1969 Cannes Film Festival at four o'clock in the morning on the last day, in order to prevent it from winning a prize - but it won one nonetheless, and was eventually distributed abroad partly to enable the authorities to save face.

Solyaris (1972), had an easier ride, being acclaimed by many in Europe and North America as the Soviet answer to Kubrick's (2001) (though Tarkovsky himself was never too fond of it), but he ran into official trouble again with Zerkalo (1975), a dense, personal web of autobiographical memories with a radically innovative plot structure.

Stalker (1979) had to be completely reshot on a dramatically reduced budget after an accident in the laboratory destroyed the first version, and after Nostalghia (1983), shot in Italy (with official approval), Tarkovsky defected to Europe.

His last film, Offret (1986) was shot in Sweden with many of Ingmar Bergman's regular collaborators, and won an almost unprecedented four prizes at the Cannes Film Festival. He died of lung cancer at the end of the year." (IMDB)
Publicat de Andreea la 17:30 Niciun comentariu: 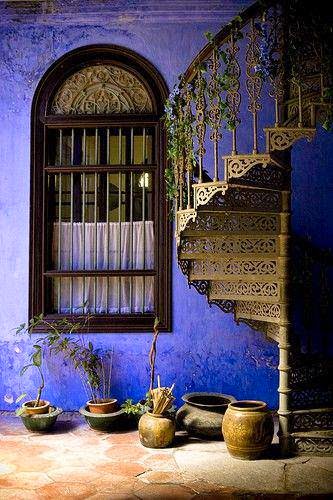 “Music is the universal language of mankind.”

“Music is the universal language of mankind.”
― Henry Wadsworth Longfellow 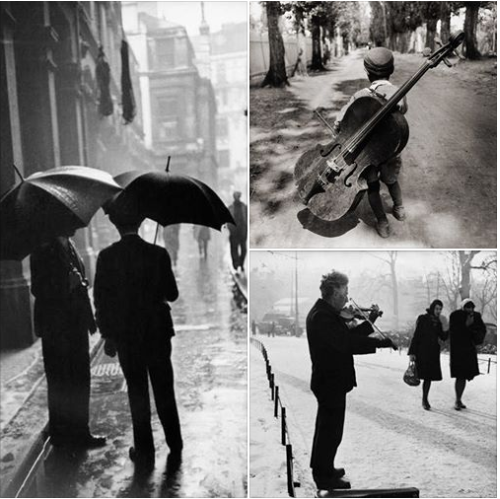